Nowadays, everybody uses version control. But until you learn to misuse your version control system, you're missing out on ways to minimize developer productivity and pessimize your workflow. I'll show you 12 time-tested worst practices that will set you down the wrong path from Day One.

I've been using and creating open source software since before the term "open source" was coined, and involved with the Python community since the late nineties. I've written or contributed to several modules in the standard library. And I've been working as a programmer for over 20 years. I don't think I've made every mistake in the book, but I've made a lot of them, and I hope to share some of the things I have learned the hard way and save you the trouble. 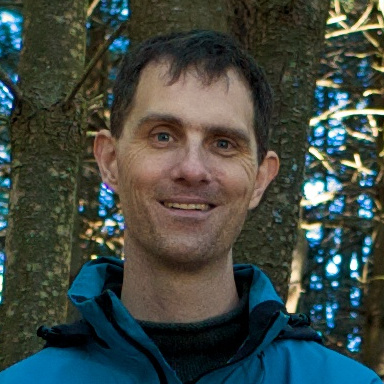